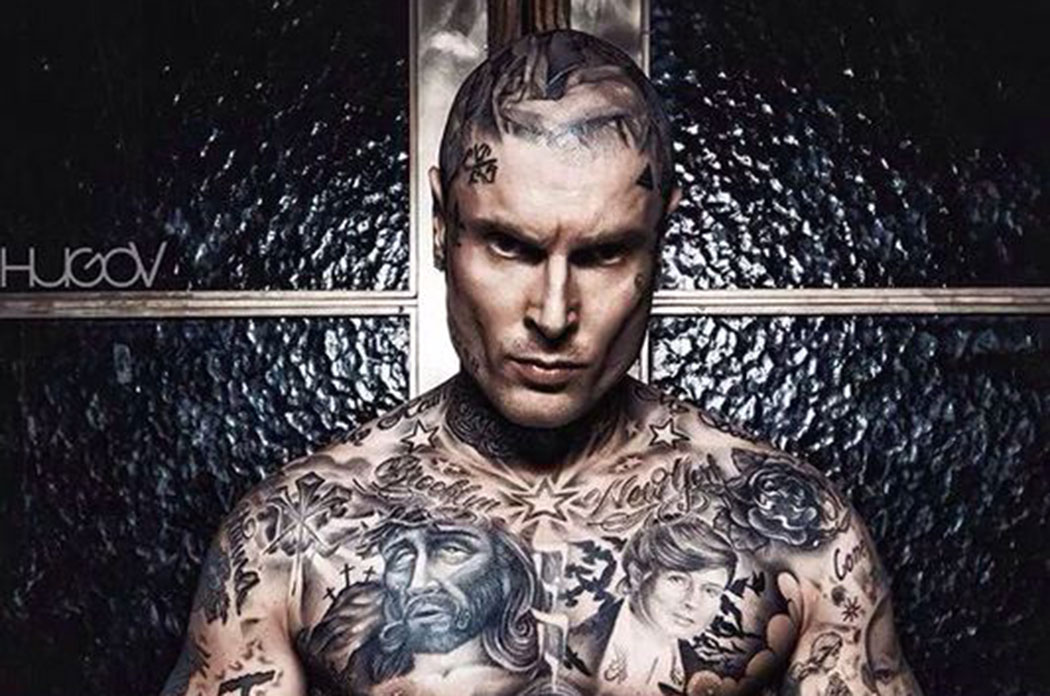 To Tatt: Using LA's notorious East LA as a backdrop, ETVAS Magazine sits for a short Q an A with Eric, the Dental Assistant/Model from Berlin.... <a href="http://www.etvas-magazine.com/2014/09/ink-blots-from-los-angeles/"><i>MORE</i></a>

To Tatt: Using LA’s notorious East LA as a backdrop, ETVAS Magazine sits for a short Q an A with Eric,
the Dental Assistant/Model from Berlin.

How old were you when you got your first tattoo? Which one was your first?

Eric: I was 15 when I got my first tattoo.
A colored japanese dragon on my right bicep.

Why do you do it? Do you consider it art? Is there something you’re trying to say?

Eric: Back in the days I never thought about it. I just liked it that all my homies had tattoos and so I wanted one myself. We did it back in 1994 when I went to school in NYC.
Today it became a lifestyle to me and yes, I consider it as art. Over the last 10 years the ink-game changed so rapidly.
All these talented tattoo artists out there, almost everyone has a tattoo today. It became mainstream to be inked up.
I don’t wanna say anything with my tatts. It’s just telling the world my life, on my body.

What will happen when there is no more place on your body?

Eric: That will never happen because I will always find a free spot for a new tatt. lol

Do you also prefer women that are tatted?

Eric: Hell yes!!! My Babe is inked up as well. I couldn’t deal with a chick that’s not tatted because she wouldn’t understand why I do it, why I lived it the way I do.

If you have kids would you encourage them to tattoo themselves?

Eric: Sure but only when they are old enough (18). 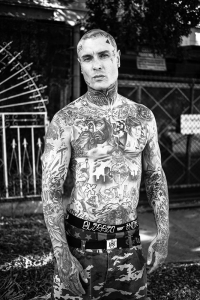 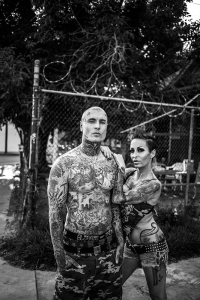 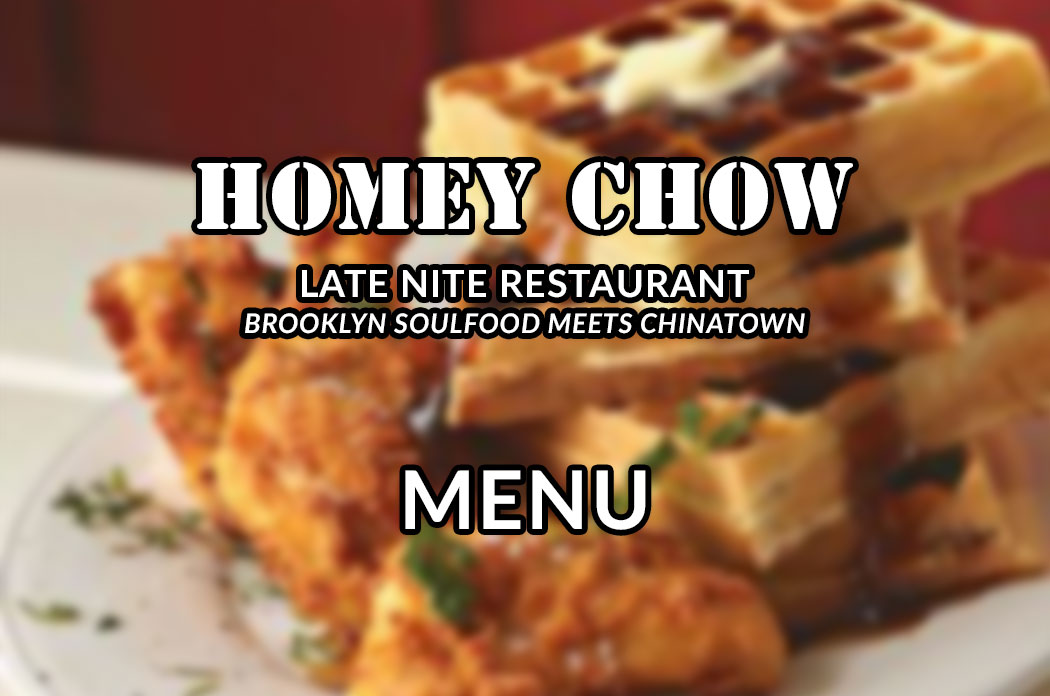 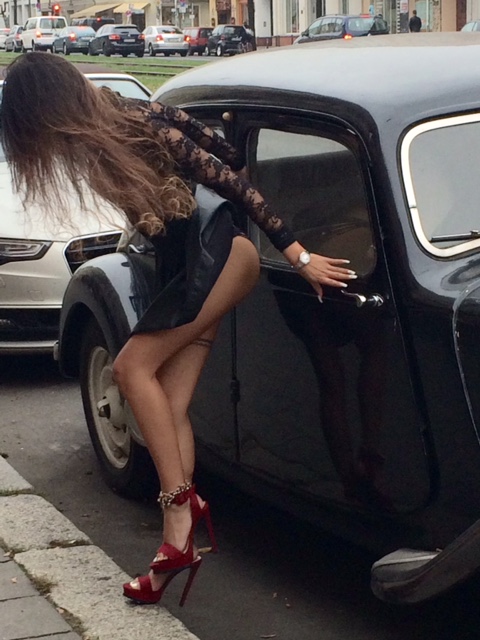 Behind The Scenes – Oliver Rath for ETVAS 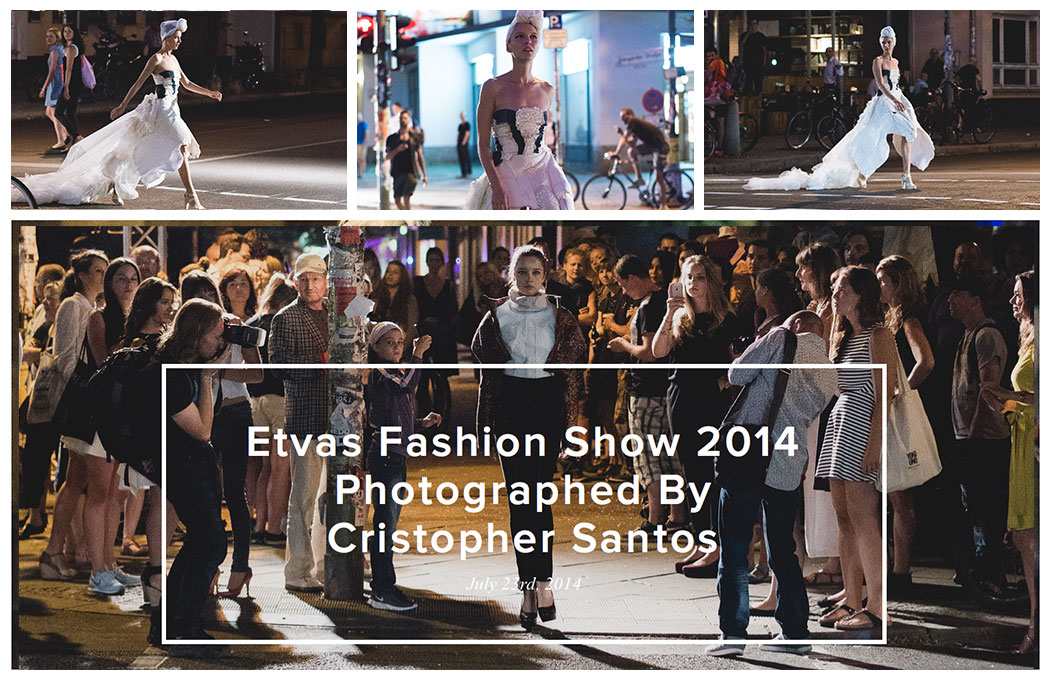