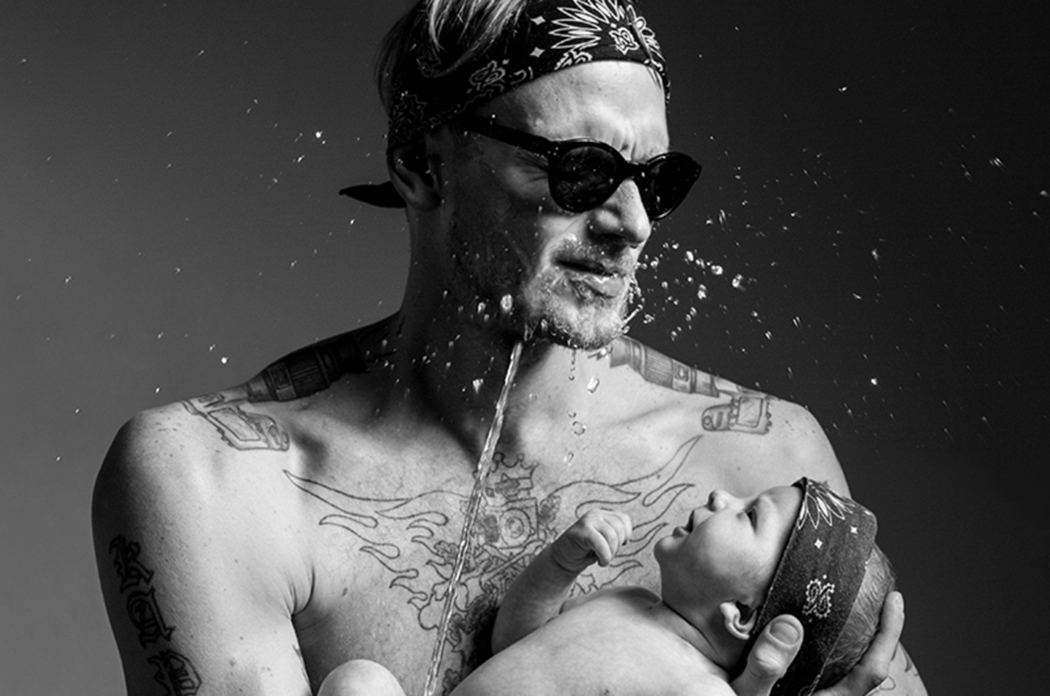 E: Why do you like to take pictures from naked people?

Because I´m a voyeur.

E: How old were you when you took your first photo?

With 27 I owened my first analog camera and started using it during the 9/11 world trade center attack in 2001 while I was in New York for a gig.

E: I read somewhere that you used to be a rapper. What kind of rap? Was it like gangster rap? Or political stuff? Or funny rap? Or something else?

E: What was your rap name? Where did the name come from?

E: Who would you like to photograph from the stars in Hollywood?

E: Which part of a woman’s body do you like most? And of a man?

A man´s chest and woman´s, too.

E: How did you meet your wife? How does she feel about all the naked women in your photography?

She was my first intern. She´s ok with it… she also likes naked girls.

E: What do you think about other German photographers?

Hopefully, not the same as they do regarding me.

E: Where is your favorite place in Berlin to hang out?

E: Give us three words to describe you.

E: Are you trying to provoke people with your work?

E: Do you ever think about going somewhere other than Germany to do your photography? If so, where might that be?

You can take a good photo everywhere.

Storyboard, casting, camera, director, actor – all me! There are a few films left, next to my vinyl collection in my mom´s cellar. But she doesn´t know it.

E: When you did the ETVAS Magazine „Bad Boy“ shoot, there was a phrase that you said often, „Let’s Rock and Roll“. Could that also be considered as the Oliver Rath philosophy? 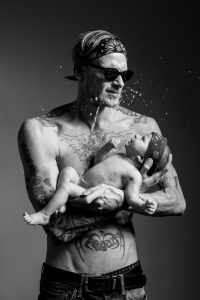 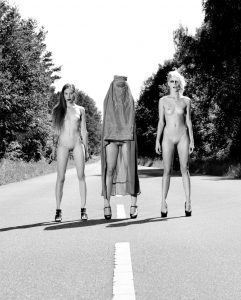 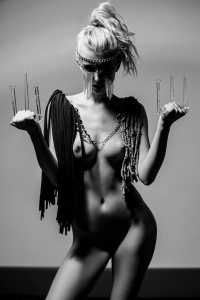 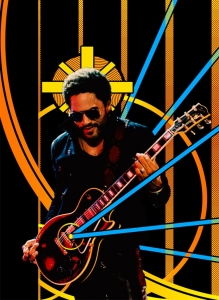 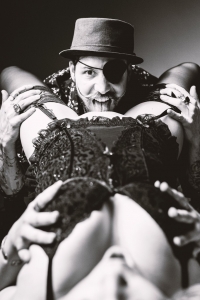 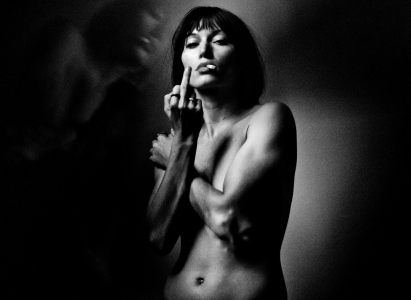 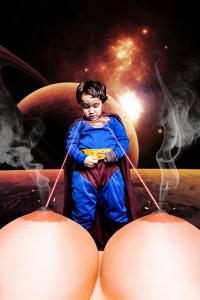 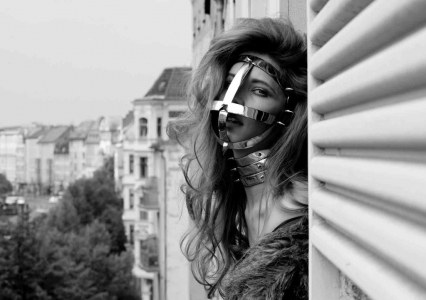 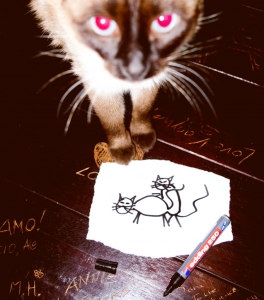 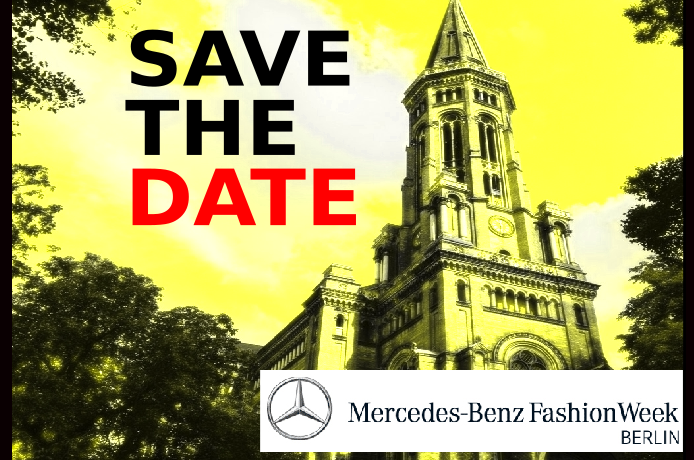 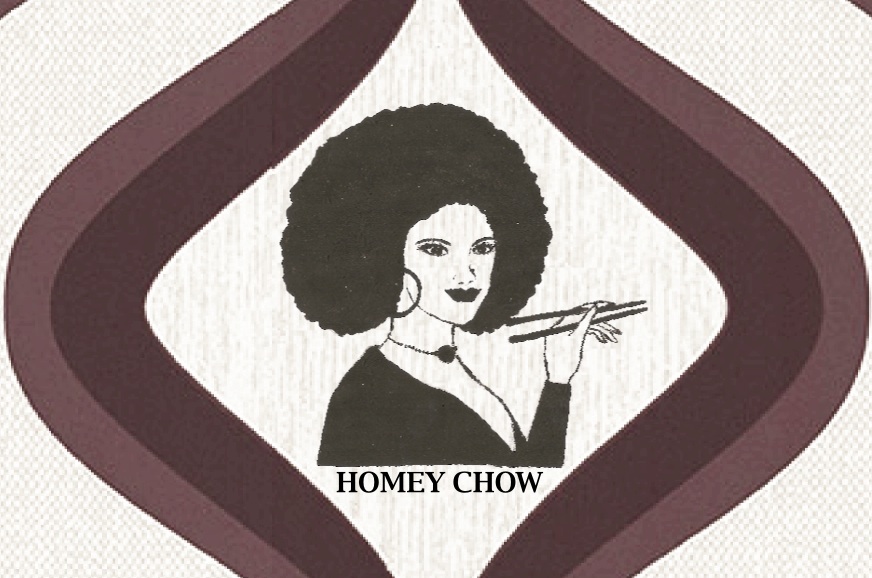 Catwalk under the skies of Berlin