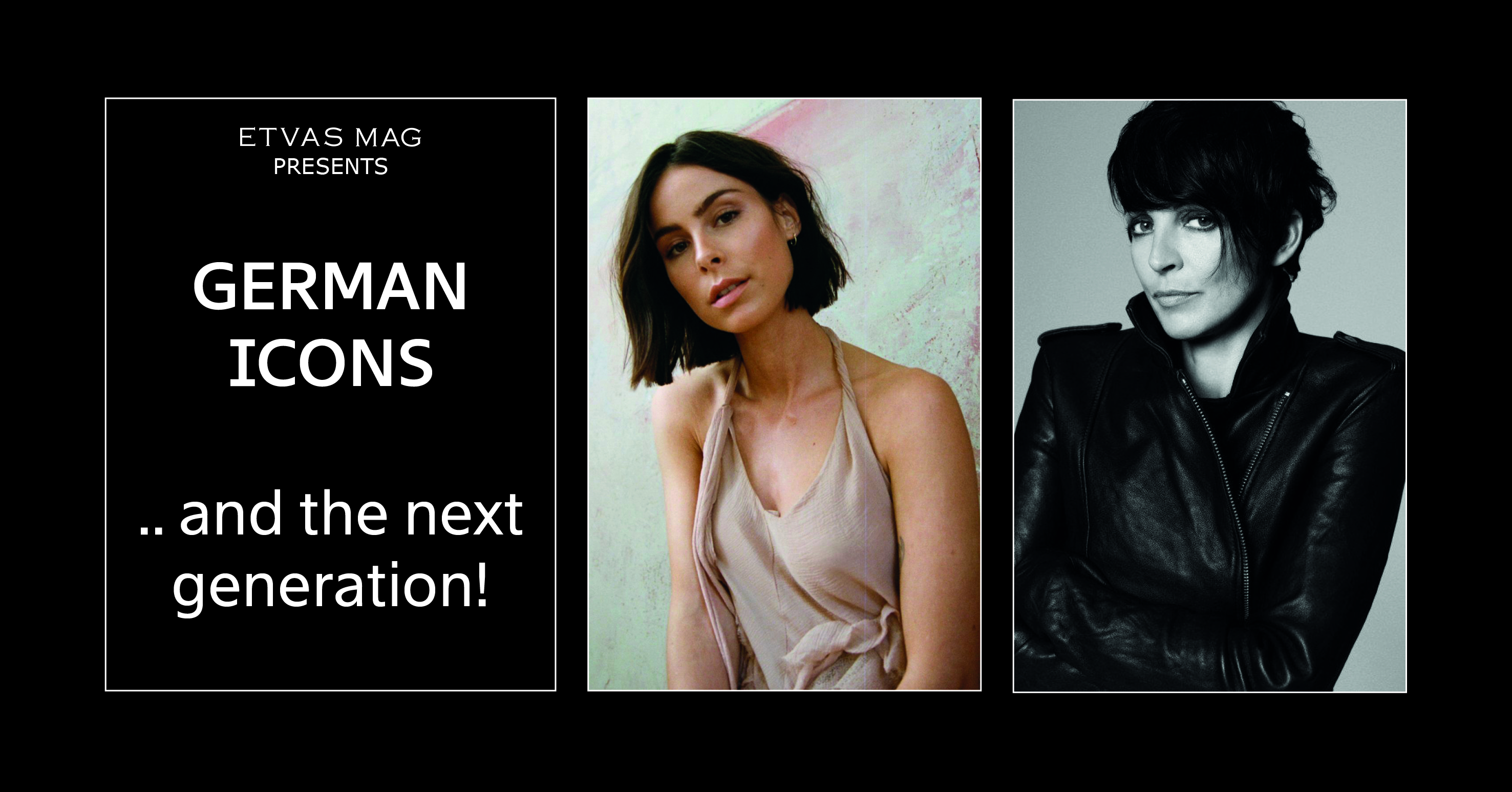 In an effort to pay tribute to some of the “German Icons” that have achieved success at home and abroad over the years, ETVAS MAG presents “German Icons and The Next Generation”.
Many of today’s young stars owe part of their success to the pioneering efforts of these legends of the Music, Fashion, and Film branches. In a series of interviews, ETVAS MAG tries to bridge the generation gap by giving the young stars the opportunity to show their appreciation and get “up close and personal” with their role models. 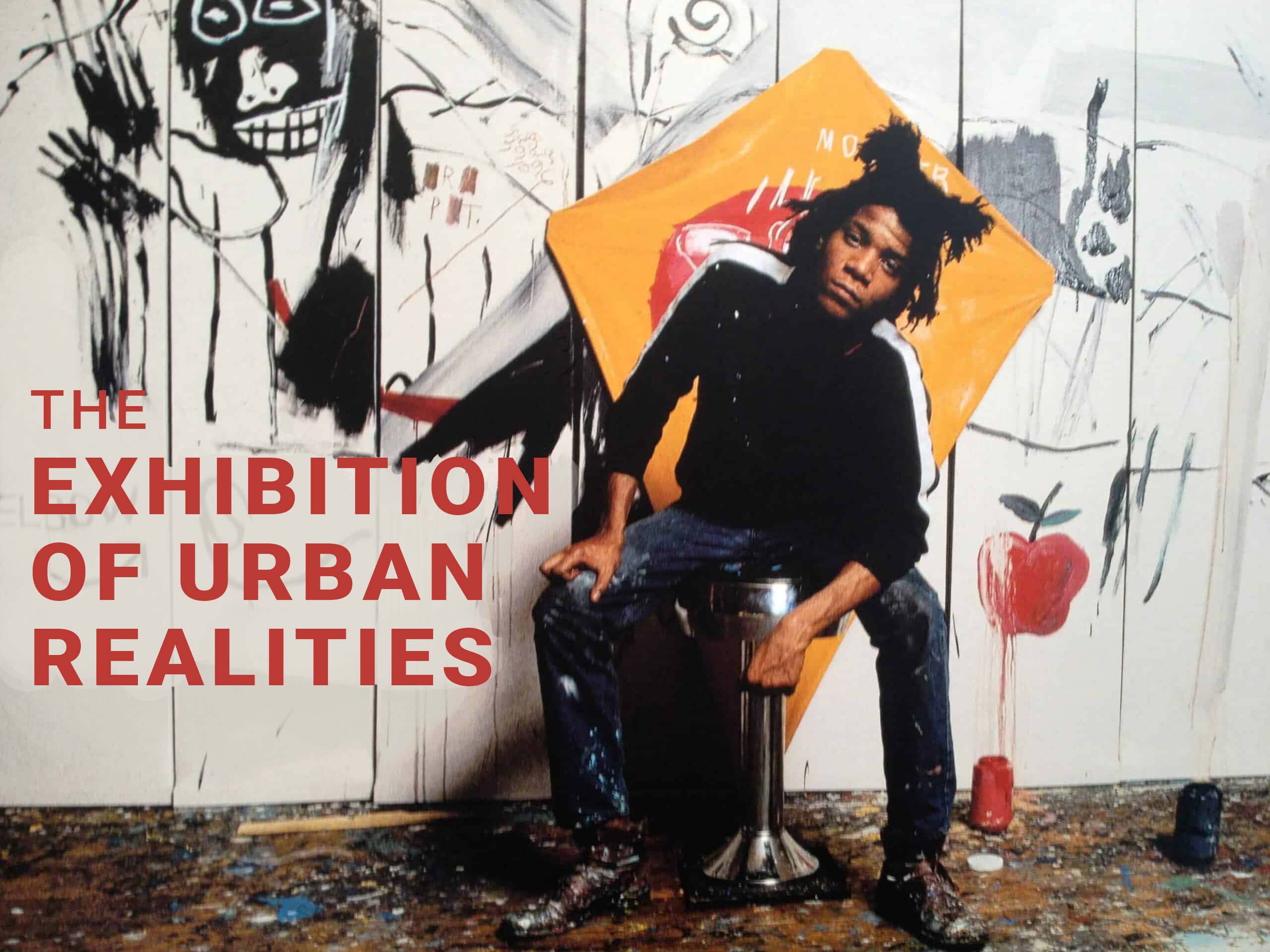 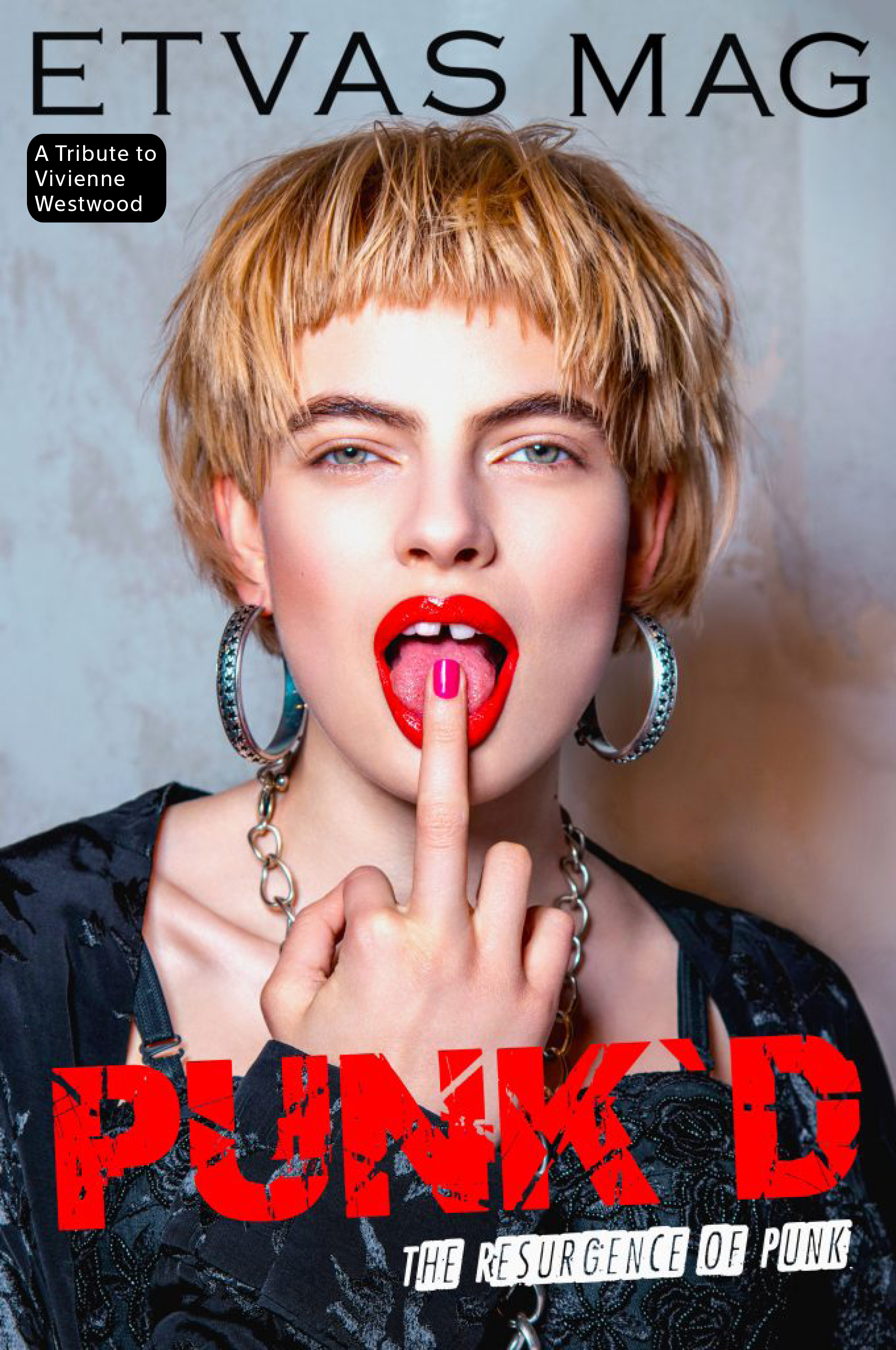 Don’t call it a comeback! Punk has never left! 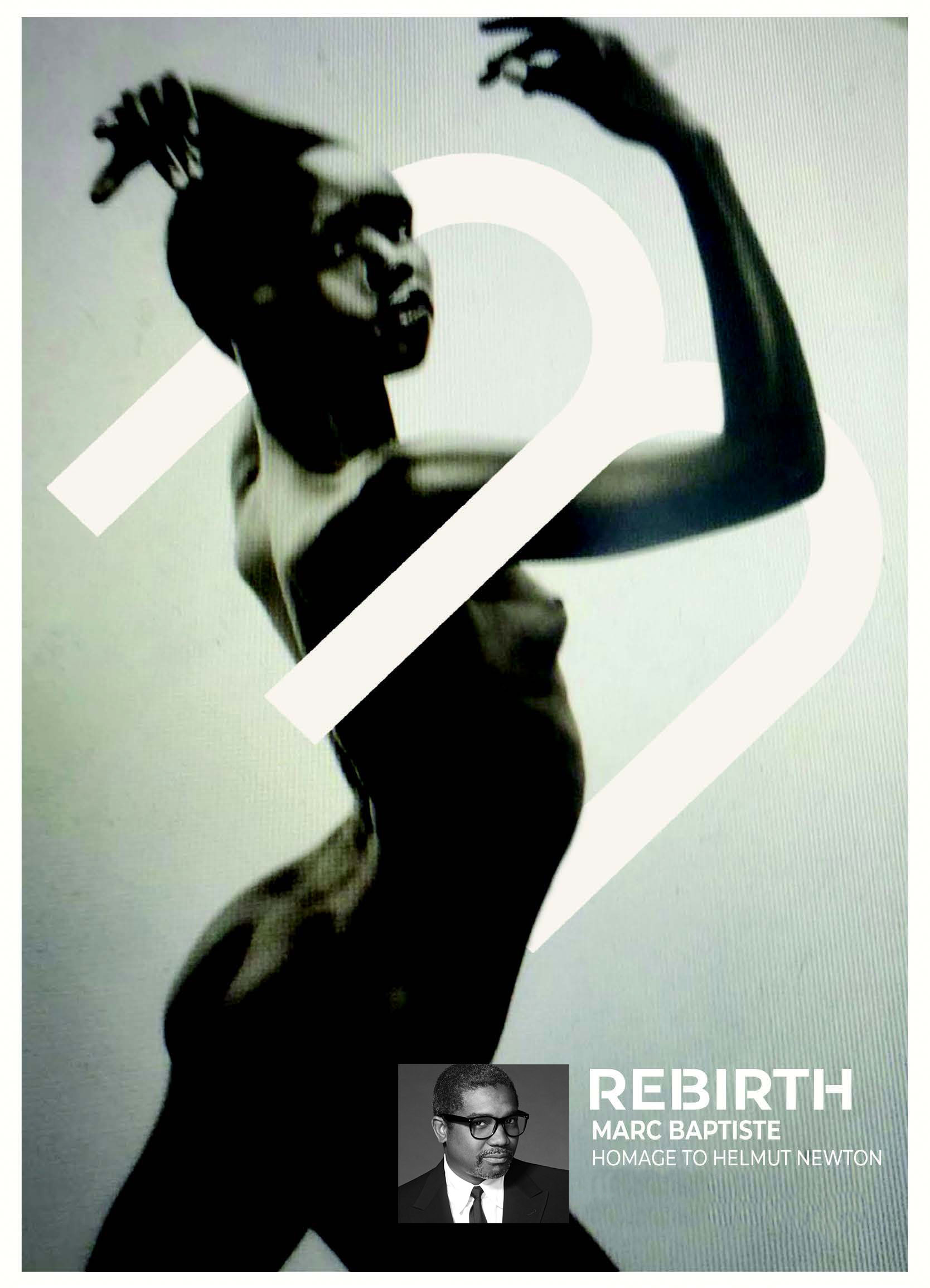