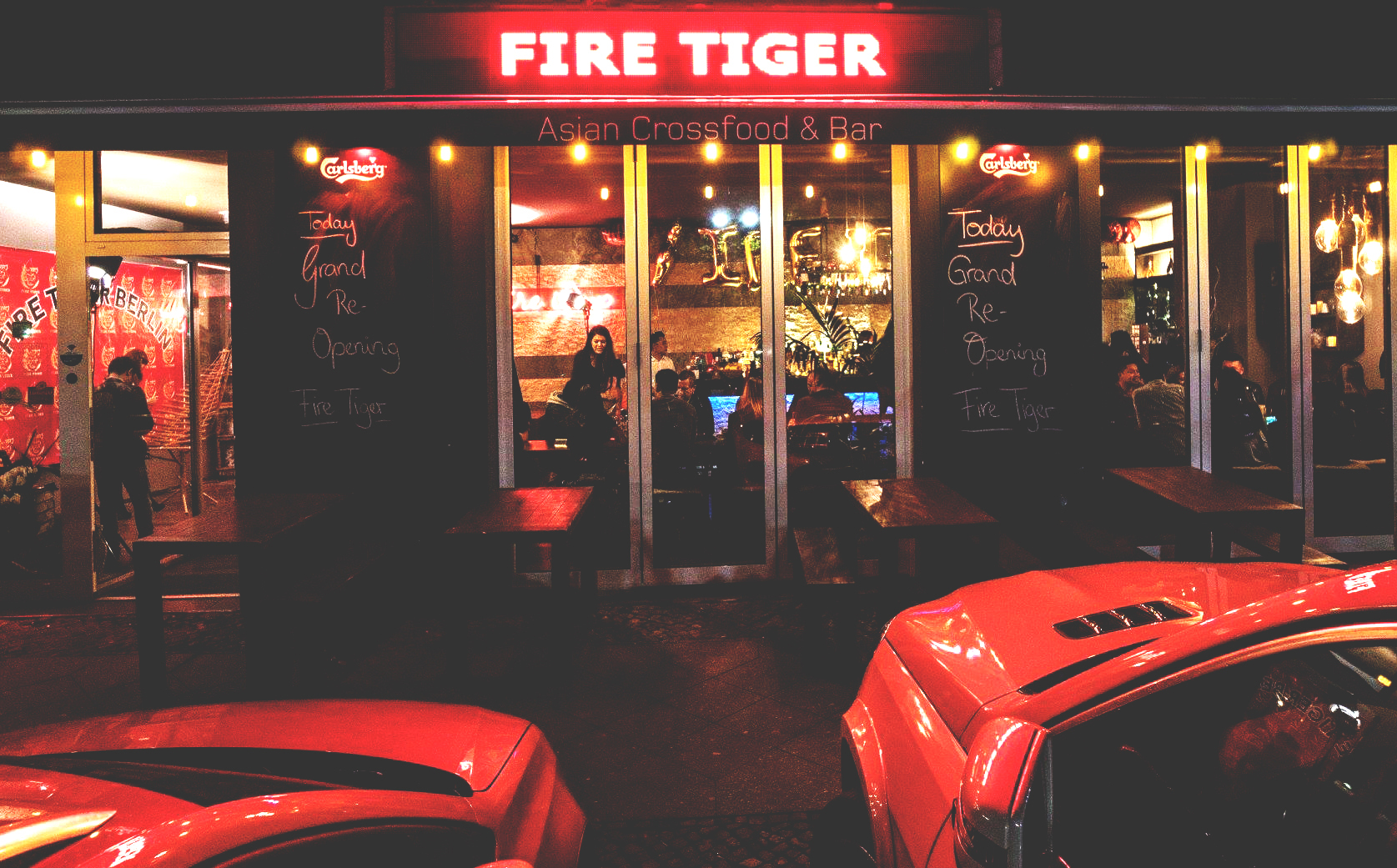 Our Food Editor (I guess they call him a „Foodie“) suggested that we all visit “Fire Tiger”, a new Asian restaurant, in the Friedrichshain District of Berlin. Our entire staff went there on a Wednesday night last week. We walked in on a „Live“ hip hop performance, where the entire restaurant jumped and „threw their hands in the air“ with the trap rapper. They serve a dangerous cocktail called „Gin Basil Smash“. Wow!…….Afterwards a Dj took over and continued the musical wave well into the next morming……Oh yeah, they also served up some of the coolest Asian tapas I had eaten in a long time. 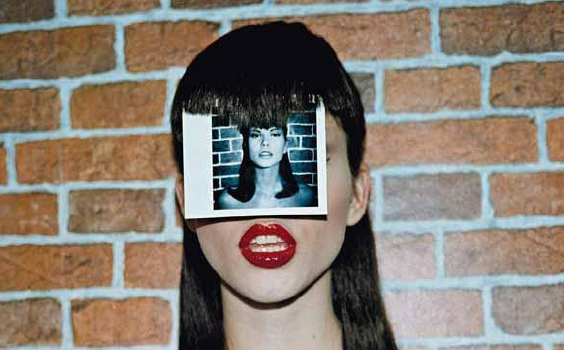 Helmut Newton. “A Gun for Hire” 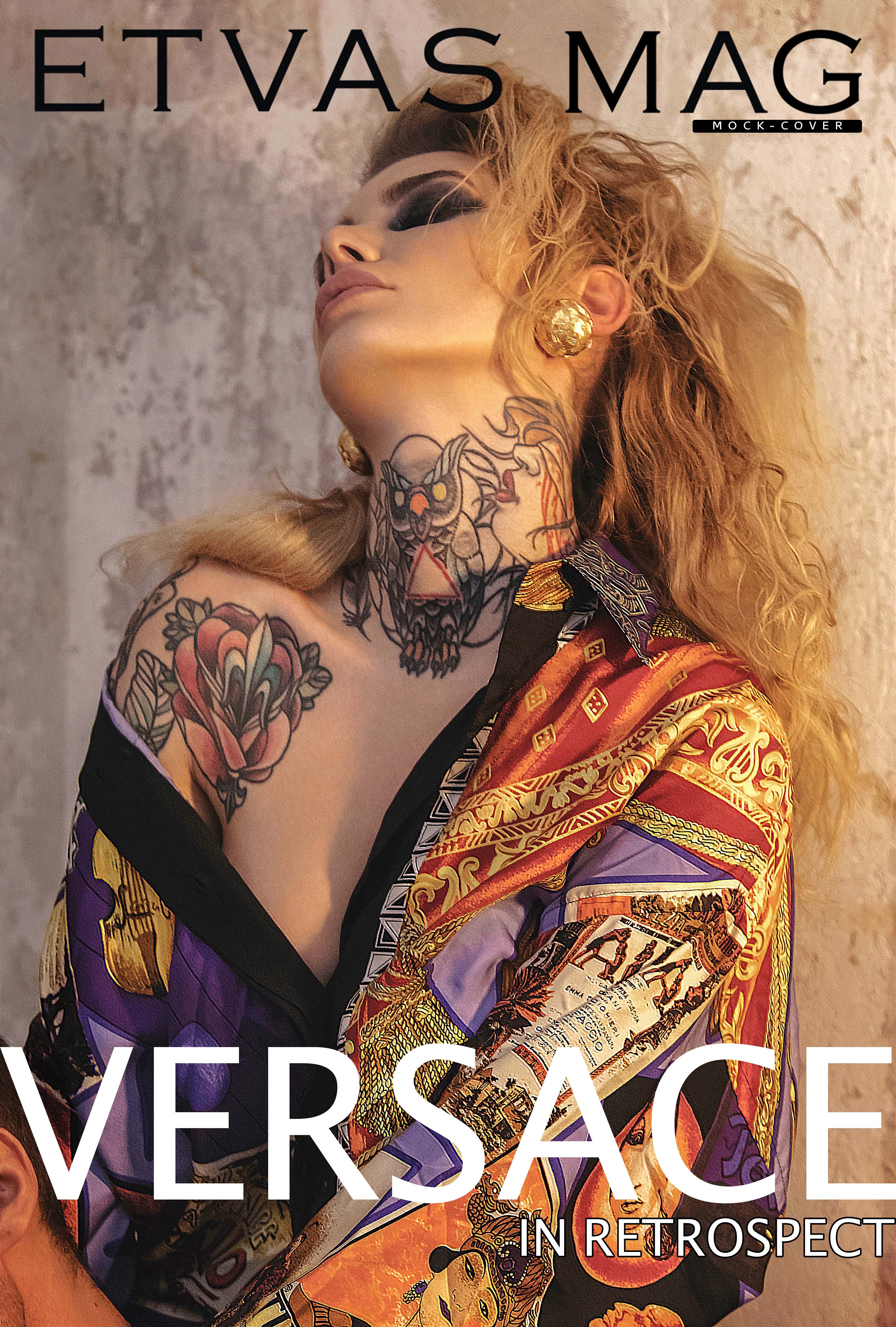 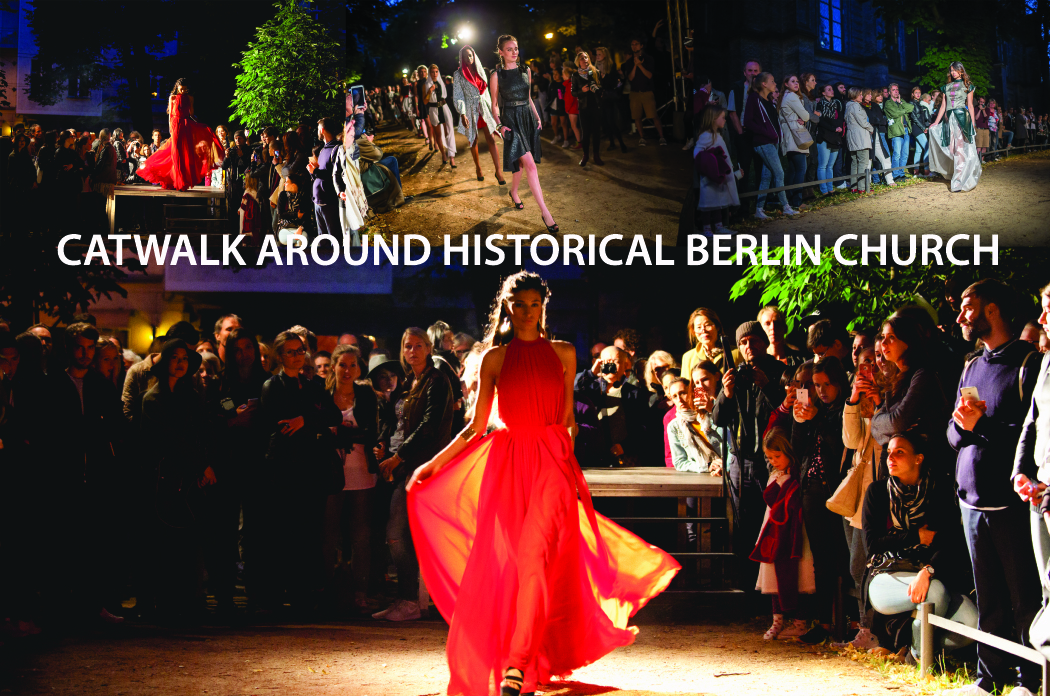