In Ferguson, Missouri it happened two times in the last two weeks!!! A white policeman shot and killed a black teenager. And although the national and international news channels have... <a href="http://www.etvas-magazine.com/2014/08/it-happened-again/"><i>MORE</i></a> 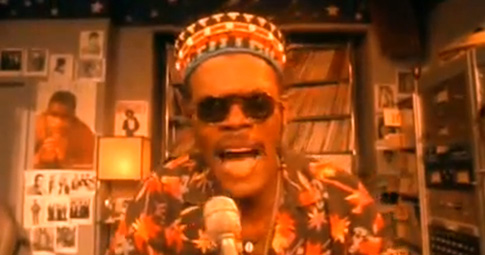 In Ferguson, Missouri it happened two times in the last two weeks!!!
A white policeman shot and killed a black teenager. And although the national and international news channels have done a good job at keeping it in the news, I’d like to look at a possible solution from another angle.

Whatever happened to the „warning shots“? You know those shots into the air that policemen used to do to let the suspected perpetrator know that they were serious. These were those shots that gave the suspect a chance to stop and think about what he was doing. A chance for everybody to „Chill Out“ and talk things over……

If you follow the news in the last 7-8 years you would think that warning shots were something of the past. Or just something you see in the movies…….
It definitely does not exist anymore in the urban neighborhoods (black areas) of America. It is as out of fashion as the bell-bottomed, double-knit slacks of the 70’s. And that’s a shame….Those were some nice pants….It’s sad.

But all is not lost…..They do still exist and I found them!!!

I was in an exclusive (expensive) vintage clothing shop a little bit outside of the city (white area), when I saw something that inspired this story. Suddenly, three police cars pulled up and policemen jumped out of their cars and took „the position“. Apparently, some teenage heroin addict (white kid) attempted to rob the shop. He walked outside….He must have been a little disoriented (high) because even though the police told him to „STOP“, he kept walking towards them. And suddenly there they were….. Two „warning shots“….
The young guy stopped….The police took him away kicking and screaming…… BUT he was alive…

I didn’t find the bell-bottom, double-knit slacks, but it was nice to find out that another old classic like the „warning shots“ still existed. Let’s see what we can do about getting it back into the urban (black) areas….

And that’s the truth Ruth! 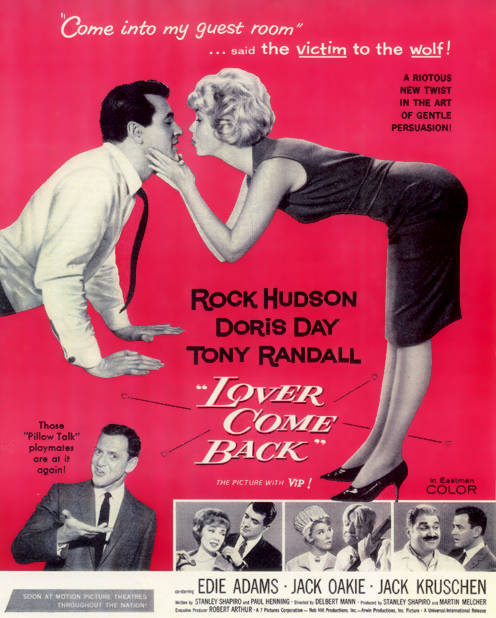 I’m all for recycling but………

Pookie and the Viagra Effect